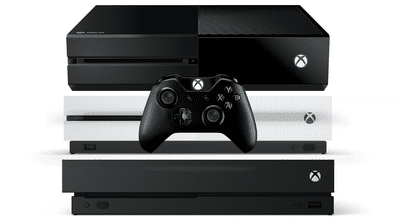 Electronics Repair Ipswich specialise in all games consoles repair from the early model Xbox 360 up to the current day Xbox One X.

All XBOX repairs are completed by our skilled technicians at our Ipswich Repair Workshop, we repair anything from a software issue to replacing faulty electronic components on the circuit boards. You also have the piece of mind that every new part we replace comes with a 12 month warranty against failure.